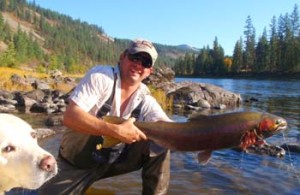 Our Mitsubishi heat pump work’s just like it did when Formula Fabrication installed it, haven’t even had to touch it.

Jason gets a 5 star review from me, he’s a wealth of knowledge. He solved the problem just by changing a few settings over the phone without ever stepping foot in my home.