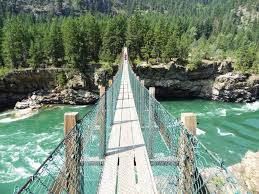 “This unit is remarkable! It was install only a week after the estimate was given & I had to put my slippers on an hour after it was turned on!”