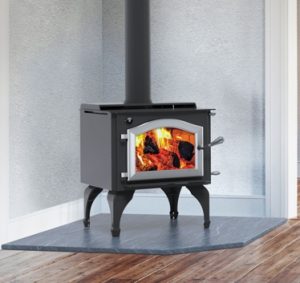 “I saved $214 the first two months of owning my Ductless Heat Pump.”